Skip to content
Beyond Sharia > Blogs > Remembering the Critical Khayyam: A Reflection on Abdelkader Benali’s comments on Khayyam 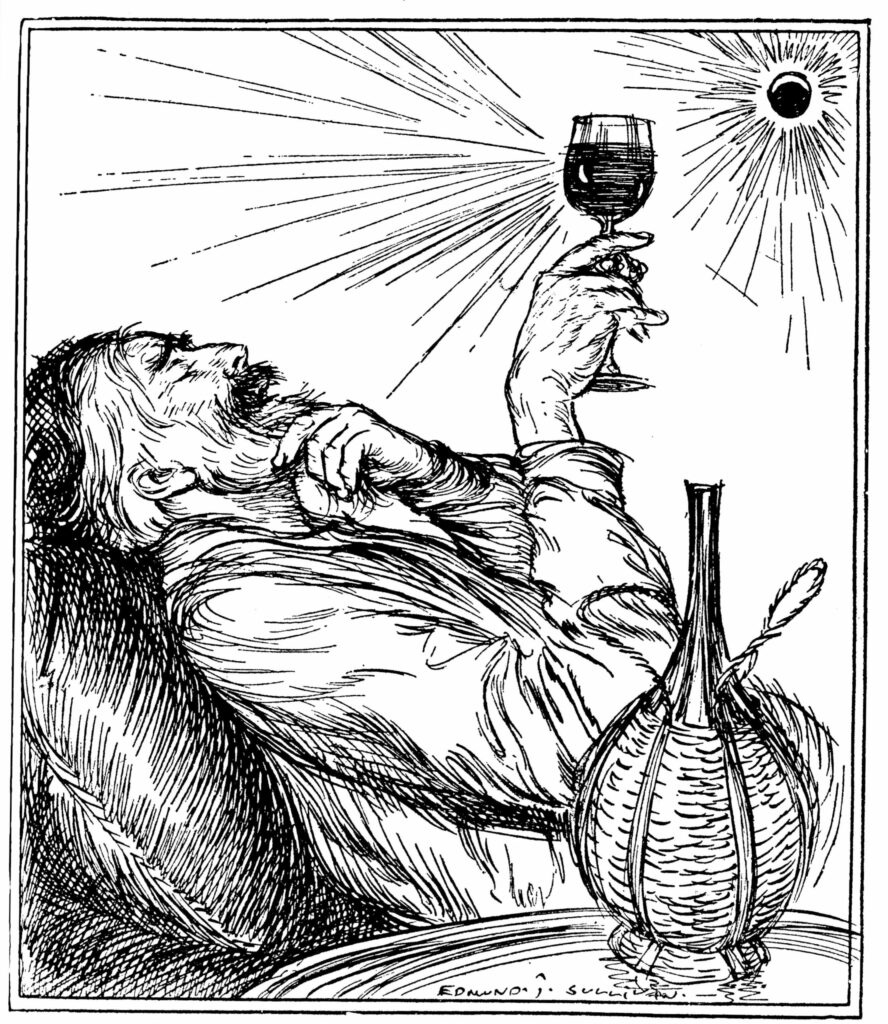 Remembering the Critical Khayyam: A Reflection on Abdelkader Benali’s comments on Khayyam 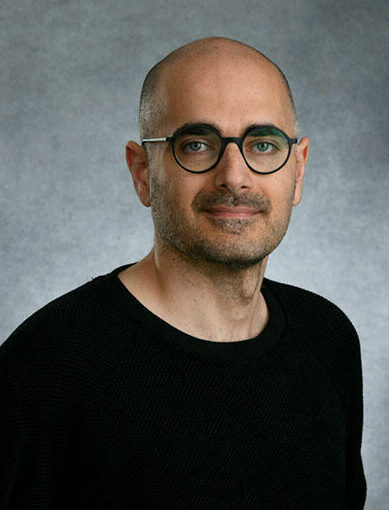 Recently, I came across an interview with the Dutch-Moroccan writer Abdelkader Benali on NPO1 (link). The title reads, “Abdelkader Benali vertelt waarom soldaten in Duitse interneringskampen troost vonden bij de Perzische dichter Omar Khayyam”. And thus, NPO1 lures us into a short monologue about the great Persian poet ʿUmar Khayyām (d. ca 1123). But then, there is a twist. The radio program gives us a blurb that contextualises the interview in the aftermath of the recent attack on Salman Rushdie. Part of this blurb reads, “after the attack on Salman Rushdie it was once again confirmed for some people that there exists a civilised, open Western world against the obscure aggressive Eastern universe”.

In his short reflection, Benali gives a brief snapshot of how the West fell in love with Khayyām’s quatrains in the 19th and 20th centuries. He paints a very loving, tolerant, and explorative image of how Western cultures were affected by this great Persian poet. He refers to the English translation of the quatrain in the 19th century by Edward FitzGerald (FitzGerald 2009). He describes his quatrains as poems about “life itself, about love” and about “the beauty of everything”. He also shows an acute sensitivity to the melancholy in many of Khayyām’s quatrains, and does not forget to say a few lines about Khayyām’s carpe diem philosophy: drink and enjoy life while it lasts. Mid-way through the interview, Benali says that in the year 1900 the West “falls in love with Islam”, with “the architecture of the east, the round shape of the minarets, the music, Sufism”, and whence Khayyām for many became a “popstar”.

This was indeed a welcome and timely intervention into a media landscape overshadowed by the return and/or persistence of Islamophobia. I find Benali’s words in the public media extremely important. He reminds us of a reality we tend to forget, a reality where the boundaries between West and East become fluid, where it is not the language of submission and ethnic competition but curiosity and inspiration that shapes our contemporary cultures. It even makes me re-read Rushdie in light of this love-bound reality, and not in terms of an Islamophobic conflict. On a more philosophical note, it also reminds me of Michel Serres’ aphoristic words in his The Five Senses: “Battle produces the society of monkeys, which produces battle” (74).

I see my research on Khayyām’s quatrains as an extension of Benali’s brief and generous thoughts. To Benali’s list of key themes of Khayyām’s quatrains, I would like to add the critical Khayyām. Perhaps it would be interesting to know that for many in the Victorian England as well as in the reforming and modernising Iran, Tukiye, and India around the same time, Khayyāmic quatrains were read as sources for criticising religious thought and traditions. And this aspect was also a reason why Khayyām became a popstar in the West (see for instance Stolte 2021).

From what NPO1 represents, it might be construed that Khayyām and Islam belonged to one single reality. By mixing these two, this radio fragment risks a type of Eurocentrism, which could be seen as the other face of Islamophobia. It is at this juncture that next to Benali’s comments, I would like to suggest considering a rather thick history of Khayyāmic antinomian movements, in both the Middle East and Europe.

It seems to me that the black-and-white image that NPO1 would have liked to deconstruct is just replaced by a subtly different yet still black-and-white image. The public media has the tendency to reduce complexities to simple, often highly contrastive forms. And many authors, activists, artists and analysts, Benali included, are forced to simplify their thought. They are pressed by time and by the mainstream demand for simplicity. As a result, even Benali’s critical edge risks being whitewashed by the Eurocentrism of the mainstream media.

In this mainstream Eurocentrism, the East becomes an Orientalised fetishised object, an object of love that has to remain homogeneously and harmoniously Islamic for the West. This object of love is romanticised in such a way that it leaves no room for heterogeneities in the East. It is Eurocentric because it must conform to the image the Western society expects from the East. It must be beautiful, sexy, kind, and joyful. It cannot be violent (as in the attack on Rushdie) nor critical (as in Khayyām and many others in the history of the Middle East). That would unsettle their Orientalising pornography if something in that object of love stood aside and critiqued. The critical Khayyām is just that kind of figure, which I want to voice standing next to and with Benali.

In my research on the history of heretic quatrains, most of which are ascribed to Khayyām, I focus on this under-represented and under-explored aspect. Some of Khayyām’s quatrains continued to trouble many Islamic scholars, jurists, and even mystics. They provoked their often-angry response. One case in point is the following:

The Keeper Who arranged this complex body

Why did He bring it to decay and ruin

Was it an ugly form? Who is it to blame?

Or was it good? Who would destroy it then? (Translation by De Bruijn. For the original in Persian see De Bruijn, 13)

This most archetypical Khayyāmic quatrain uses a sober, non-metaphorical, and rational style to critically question Islamic principles. How can something perfect be ruined? Khayyām questions. Why would it be ruined? How should we understand God’s perfection and the Resurrection in this light? This quatrain was first mentioned by the devout Islamic scholar Fakhr al-Dīn Rāzī (d. ca 1209) towards the end of the 11th century, and a few years later by another like-minded scholar Najm al-Din Dāya (d. early 13th century). They both call Khayyām an atheist (in one implicitly and in the other explicitly). They use this quatrain as an example of an antithetical view to Islamic eschatology. From this moment until the end of the 15th century, right before the Safavid dynasty (1501-1722) centralised Shia orthodoxy, this quatrain continues to be mentioned by many Muslim scholars, each trying to give a reasonable response to this “heretical” question. My research traces the movements, continuity, and breaking points in the history of such heretic quatrains.

Seyed-Gohrab, A. A., “Omar Khayyam’s Transgressive Ethics and Their Socio-Political Implications in Contemporary Iran.” Iran-Namag: A Quarterly of Iranian Studies 5.3 (2020): 68-93.

The Great ʽUmar Khayyām: A Global Reception of the Rubáiyát. Seyed-Gohrab, A. A. (Ed.). Leiden University Press, 2012. (five articles in this volume are devoted to the reception history of Khayyam in the Netherlands)