Skip to content
Beyond Sharia > Blogs > An Abusive Imitation of Barāye 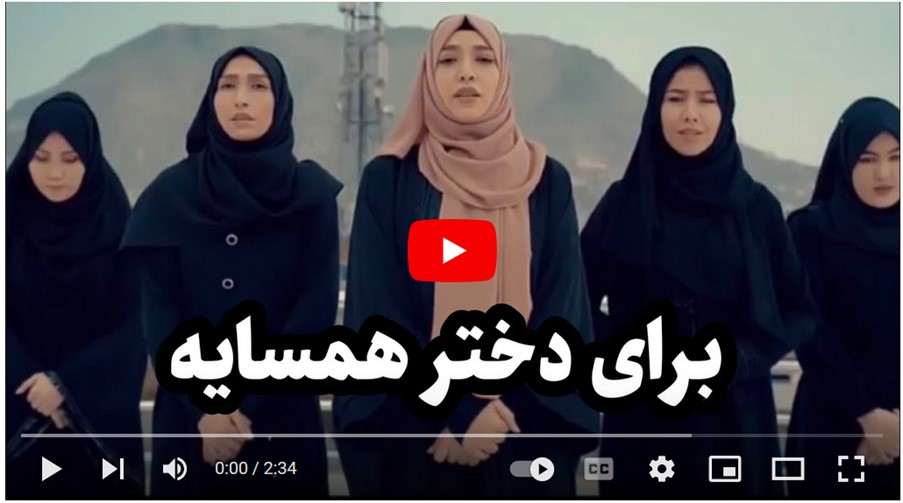 An Abusive Imitation of Barāye

A Protest Song So Powerful the Regime Made a Counter Version 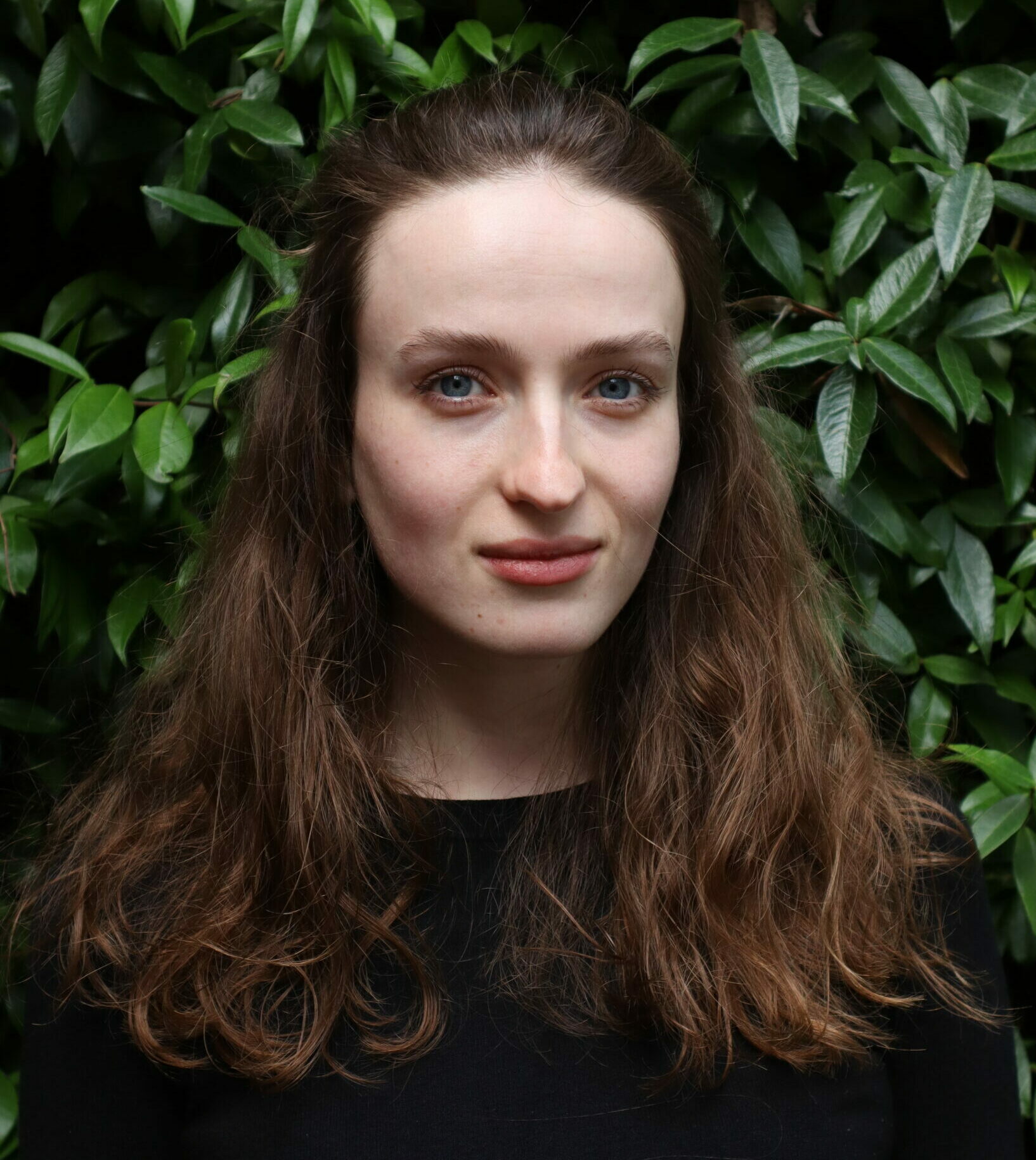 After the global success of Shervin Hajipour’s Barāye, called the soundtrack of the ongoing protests against the theocratic regime in Iran, a counter song that conveys an anti-protest agenda has appeared. It is obscure who its originators are, but my analysis points to close affiliates of the Islamic Republic or the regime itself.

Nationwide demonstrations have erupted in Iran following the murder of Jina Mahsa Amini, a 22-year-old girl, at the hands of the state’s so-called “morality police”. People shout “Woman, Life, Liberty” (Zan, Zindegī, Āzādī in Persian; Jin, Jīyān, Āzādī in the original Kurdish) to voice their criticism of the regime. The soundtrack of the ongoing protests, Barāye (“for” or “because of”) by Shervin Hajipour, is one of the many songs conveying the dire situation in Iran. Every line of this song stems from social media messages of Iranians (for more on Hajipour’s Barāye click here). The combination of these lines with the video of Hajipour himself singing intensely, in the intimacy of his own home and with swollen eyes as if he had been crying, has proved to be incredibly powerful.

The song’s impact has been enormous, especially because of its extraordinary ability to communicate the desires and revolutionary demands of the Iranian people. This has been recognized both inside and outside Iran.

Two months into the demonstrations, in the middle of November 2022, a song titled Barāye dokhtar-e hamsāye (“For the girl next door”) appeared on Iranian social media from an unknown source. The song is based on Hajipour’s original Barāye, using the same melody and opening most of the lines with the word barāye, but both the lyrics and video could not be more different.

Instead of the intimacy of Hajipour’s self-filmed, private performance, there is a slick looking shoot in which several young women are singing. These women wear veils, covering everything but the face and hands. They probably belong to the Hazara minority of Afghanistan, several members of this community are connected to the theocratic government of Iran. The video starts with a clip of former U.S. President George W. Bush, framed by the numbers of the year “2010”. Here, Bush says that “A central goal of the terrorists is the brutal oppression of women and not only the women of Afghanistan,” followed by footage of a warplane dropping bombs, an explosion, and screaming. Then, when the song itself begins, the lyrics are accompanied by horrifying images of destruction.

Unlike Hajipour’s penetrating realistic articulation of the problems faced by Iranian as reasons to demonstrate, here the reasons not to demonstrate are catalogued. The song starts with a long list of what the writers must see as the consequences of demonstrations, if they were to continue: “For fear in each and every moment / For despair until decay / For the explosion, and the blood of my sisters / Forced, kissing enemy soldiers / For all the displacement and poverty / For a wish to sleep in peace / For a country that became a U.S. military base / For these forced marriages / For lecherous dirty looks / For alleys and worn-out bullet shrapnel / For our land and its extinction / For pleasures and forbidden trips / For the nonsense talk of useless celebrities / For the mother who is missed at this moment / For the foe who smirks”.

The song is far from realistic in terms of the economic, social, and political situation in Iran, especially in light of the regime’s crackdown on the same people this counter song is about. While the counter song tells of children who have to miss their mother, the regime causes many mothers to mourn the death of their innocent children because they participated in the protests.

Several lines parrot accusations made by the regime of the Islamic Republic towards the Western secular world. “For pleasures and forbidden trips / For the nonsense talk of useless celebrities”. Here the song refers to people’s tendency to follow what the regime depicts as the Western lifestyle and how Iranian celebrities, including artists, intellectuals, and athletes have openly sided with the demonstrations.

In the following lines the song threatens the Iranian people, warning them that the country could suffer the same fate as war-stricken Afghanistan. “I wrote to you for the future / For you, the girl next door / Don’t let your home get ruined like ours / Don’t let your dreams become like our stories / Don’t let war happen in your country”. The very real consequences of such an attack on Afghanistan, which are not to be minimized, are instrumentalized to demonize legitimate protestors as foreign agents.

These harrowing lines are concluded by: “For safety, education, knowledge (wisdom) / For men, loyalty, prosperity / Because they expect your civilization,” followed by the ultimate “For woman, living, consciousness / For consciousness / For consciousness”. What stands out here is the final word, āgāhī, “consciousness” or literally “to be aware”. The word āgāhī replaces āzādī (“liberty”) in the original slogan “Woman, Life, Liberty” in Hajipour’s song. This term is used by the Islamic Republic to denote awareness of what they deem to be the right Islam and of what type of morality should be taught to children.

The video ends in the present with U.S. President Joe Biden framed by the numbers of the current year “2022”. Biden says “Don’t worry, we’re going to free Iran. They’re going to free themselves pretty soon,” followed by a cheering crowd. So the song conveys the threatening message that the protests are somehow linked to Western plans for an armed intervention in Iran.

The anti-revolutionary agenda of the song can only point to the regime of the Islamic Republic itself or its close affiliates as its originators. These close affiliates could be the Liwa al-Fatemiyoun: the Shia Afghan, mostly Hazara, division of the regime’s ideologically driven military. After their demobilization in 2017 the Fatemiyoun have been primarily involved in cultural activities, including propaganda, which convey a strong ideological allegiance to the regime. They could be the originators of the song, not only because of these cultural activities, but also because previously their military department has been deployed by the regime to crush protests by the Iranian people, as seen in the 2019. While there is no concrete evidence to this end, it might be that this song marks the beginning of a new method of exploitation of the Fatemiyoun by the regime. Whatever the case may be, this pro-regime imitation of Barāye recognizes its importance and thus paradoxically acknowledges the impact of Hajipour’s pro-revolutionary message.

Click here for a Persian version of this blog